DEVELOPING: Possible hurricane could put levees in danger in Louisiana 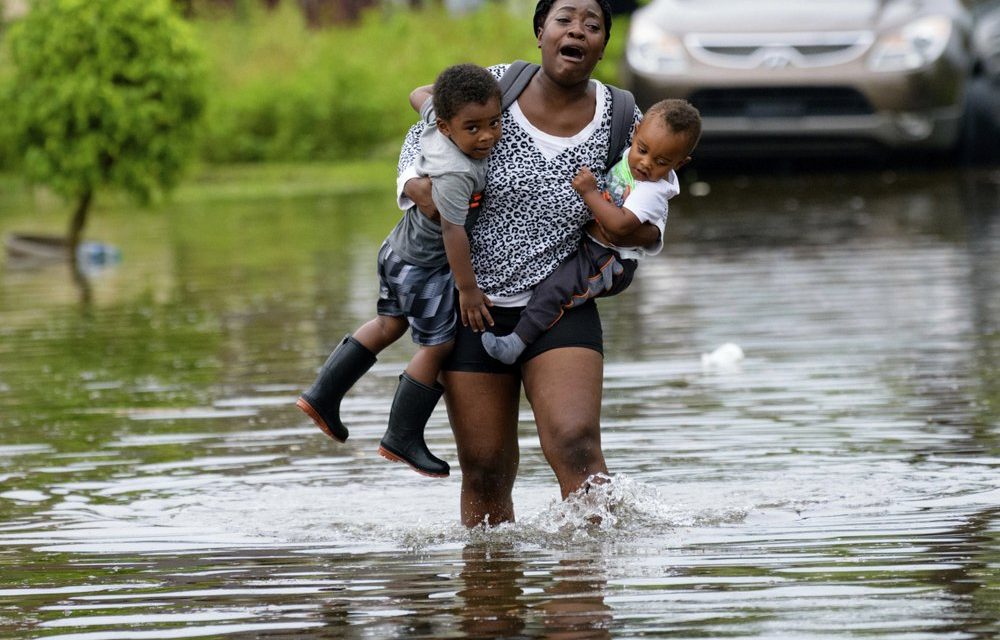 (AP) — A storm swamped New Orleans streets and paralyzed traffic Wednesday as concerns grew that even worse weather was on the way: a possible hurricane that could strike the Gulf Coast and raise the Mississippi River to the brim of the city’s protective levees. The storm was associated with an atmospheric disturbance in the Gulf that forecasters said was on track to strengthen into a hurricane by the weekend. The National Hurricane Center expected the system to become a tropical depression by

Thursday morning, a tropical storm by Thursday night and a hurricane on Friday. Lines of thunderstorms ranged far out into the Gulf and battered New Orleans, where as much as 8 inches (18 centimeters) of rain fell over a three-hour period, officials said. Mississippi and Texas were also at risk of torrential rains. In New Orleans, streets turned into small, swift rivers that overturned garbage cans and picked up pieces of floating wood. Water was up to the doors of many cars. Other vehicles were abandoned. Kayakers paddled their way down some streets