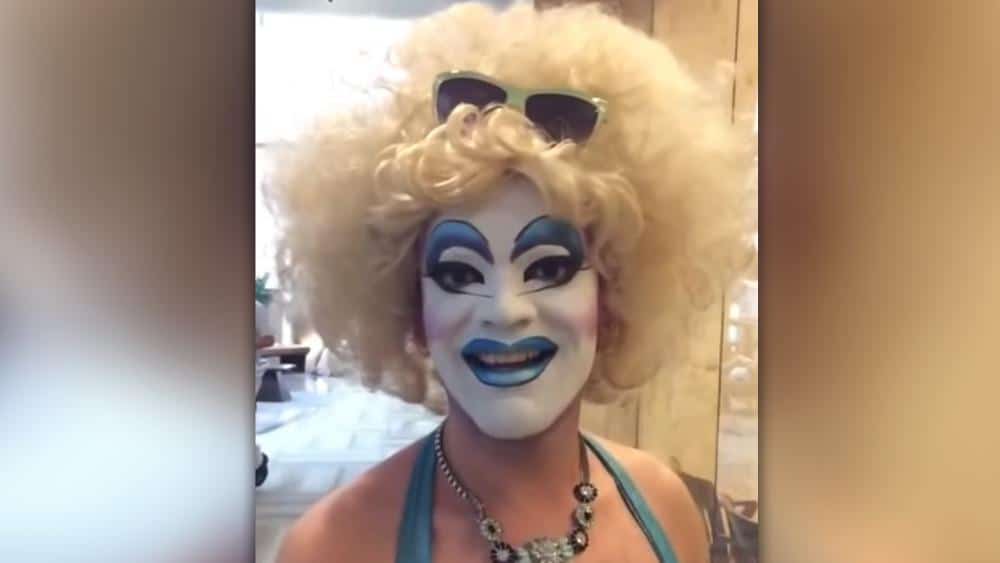 OPINION (CBN) – Drag Queen Story Hour events have been spreading to libraries and other public places across the country as part of a nationwide LGBTQ agenda to indoctrinate children. But there is also growing outrage over the events. Many recently complained after Portland, Oregon’s St. Johns Library posted disturbing pictures last October of kids playing on the floor and lying on top of a man dressed as a woman during a drag queen reading event. A Facebook user posted the images saying, “I

wouldn’t let my kids crawl on top of random strangers no matter how said strangers are dressed.” Young boys dressed in feather boas can be seen in the photos which were taken at the drag queen reading event. According to LifeSite News, which first reported on the story, the library deleted the photos from its Flickr account after their story ran and after multiple complaints. But drag queen Carla Rossi is still scheduled to put on a Teen Drag Workshop at the St. Johns Library in September. And there are multiple additional library “drag workshops” targeting teenagers scheduled for the fall at libraries across that region.