BIRTH PANGS: The Number Of Global Earthquakes Is 3 Times Above Normal 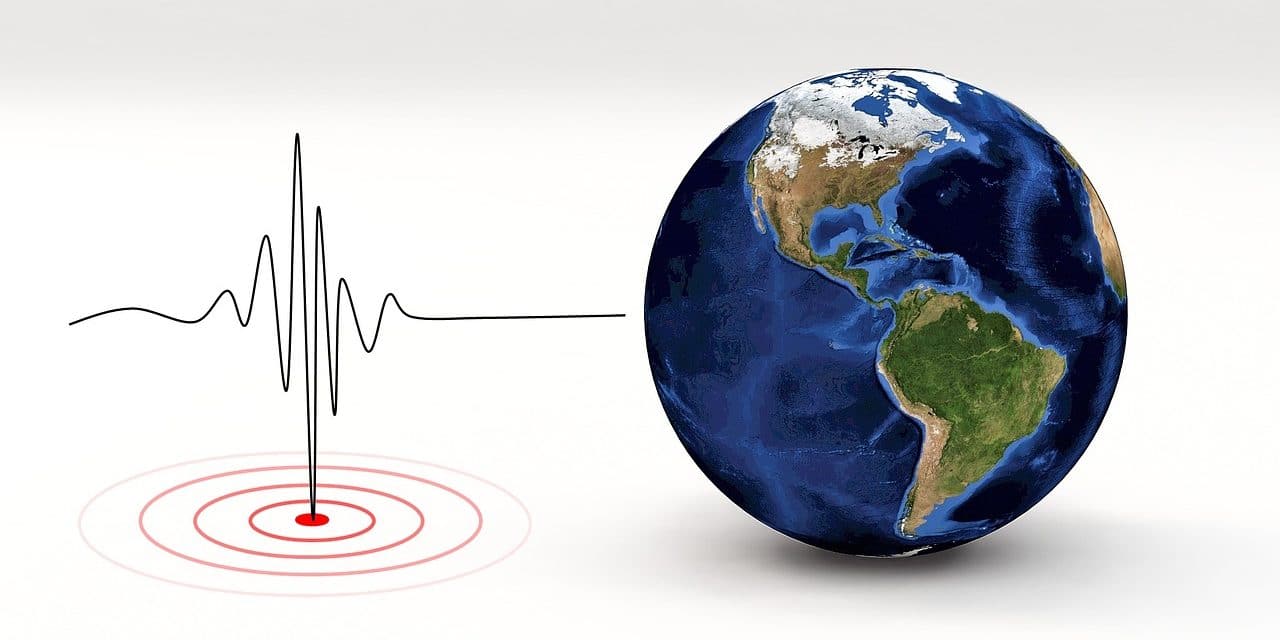 OPINION (MS) – Within the last 48 hours, we have seen large earthquakes going off like firecrackers all along the Ring of Fire. As you will see below, a magnitude 6.1 quake just hit Japan, a magnitude 6.6 quake just hit Australia and a magnitude 7.3 earthquake just hit Indonesia. And of course, all of this comes just about a week after Southern California was hit by the two largest earthquakes that it has experienced in more than two decades. So is all of this shaking unusual? Just a few moments ago, I pulled up the most recent data from Earthquake Track, and what I discovered is more than just a little bit alarming. Looking at the