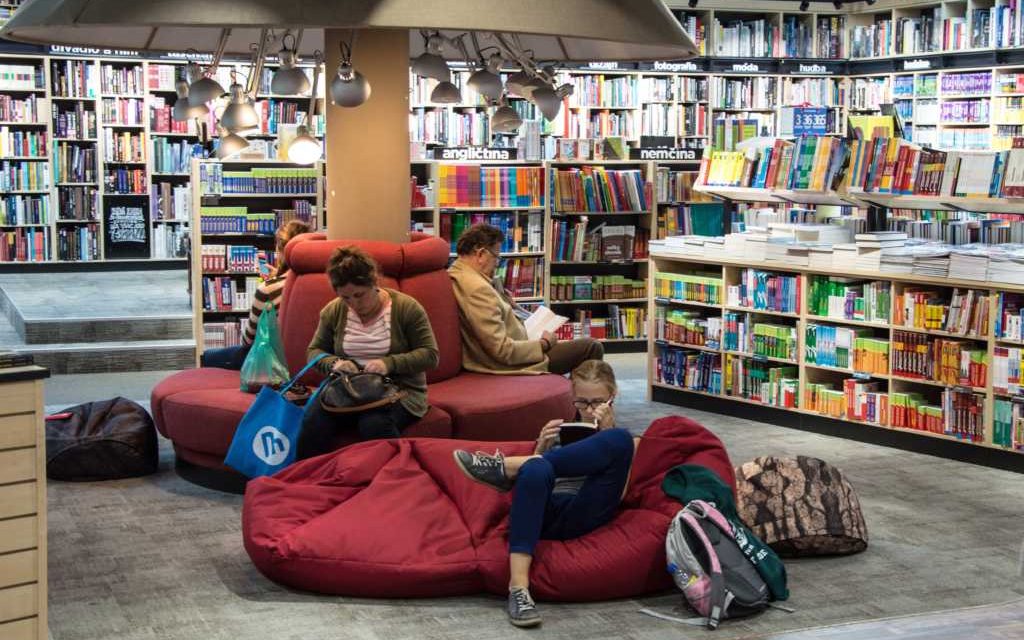 (FW) – A library has banned a church-run playgroup from meeting in their building after fellow-library goers reported that the children were singing about God. According to the Daily Mail, Noah’s Art playgroup has been meeting at the library in the U.K. for the past eight years, and this is the first time they’ve been approached by the library staff negatively. The Noah’s Ark playgroup meets weekly in Burgess Hill at the

West Sussex town library, where they play, interact, and sing songs at the libraries ‘Rhyme Time.’ Some of the songs, that the library is upset over, includes pieces like: ‘Mr. Noah Built An Ark’, which is sung to the tune of ‘Old MacDonald Had a Farm,’ and God Has Made A Rainbow’, sung to the tune of ‘I Can Sing a Rainbow’. The decision to ban the playgroup was made by the West Sussex County council, who argued that they wanted all their Rhyme Time sessions to be the same.