California city will remove gender terms, including ‘manhole’ and ‘manemad,’ from municipal code to prevent people from being offended 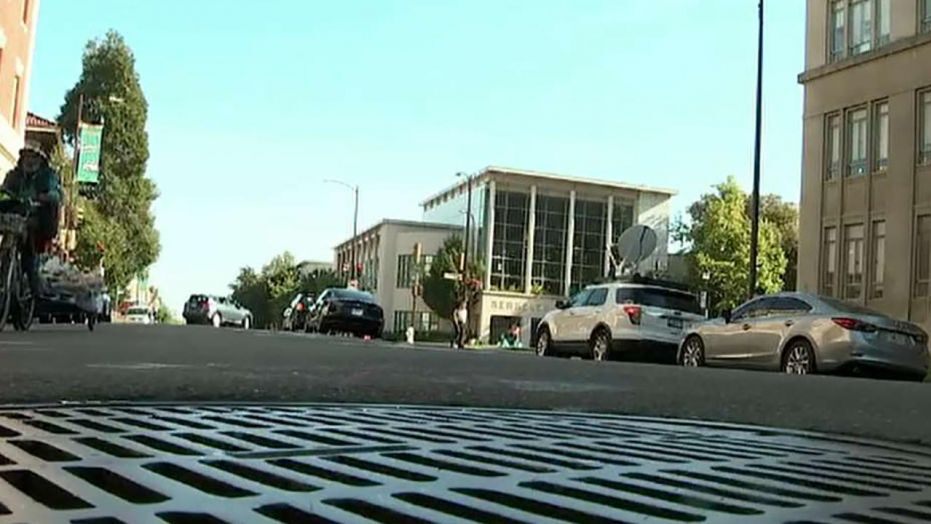 (Fox News) – Gender-inclusive restrooms and have become more and more common across the country. Now, the city of Berkeley is taking it a step further. The city is removing gender-specific words in its municipal code. It will cost the city about $600 to make the changes. The Berkeley City Council unanimously passed the measure to replace more than two dozen commonly used terms on Tuesday. It will switch words like “he” and “she” to “they” and “them” in the city code. “Manholes” will be changed to “maintenance holes” and

references to manmade will be changed to “artificial.” Councilman Rigel Robinson, a 23-year-old recent graduate of the University of California at Berkeley, sponsored the ordinance. He tweeted, in part: “There is power in language. It’s a small move, but it matters.” Berkeley City Manager Dee Williams-Ridley wrote in a memorandum to council, “In recent years, broadening societal awareness of transgender and gender-nonconforming identities has brought to light the importance of non-binary gender inclusivity