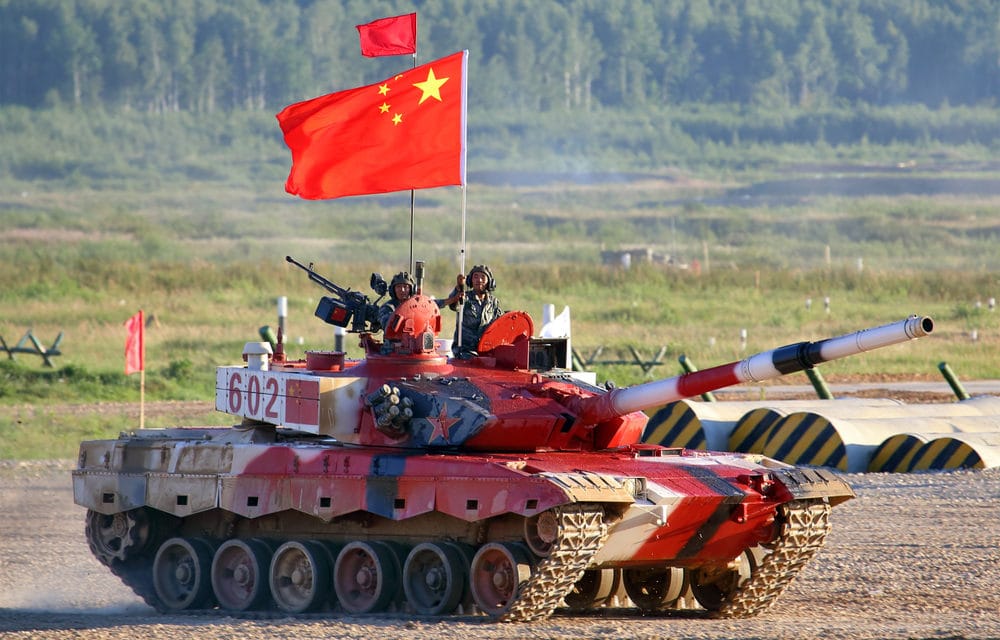 (The Guardian) – Chinese military vehicles have been seen moving across the border into Hong Kong, in what the military said were regular troop movements, as fears rose that the city could see a Beijing-led crackdown after months of political unrest. Following witness reports of the movements in the early hours of Thursday, state-run news agency Xinhua released a report that the Hong Kong Garrison of the Chinese People’s Liberation Army (PLA) was making a scheduled rotation and that it was an “annual normal routine”.

The images published by Xinhua showed armored carriers and trucks carrying troops at the border, and a naval vessel arriving in Hong Kong. In the previous two rotations – in 2017 and 2018 – state media reports noted that the number of troops and equipment had not changed. This year the report does not include that detail. It is estimated there are between 8,000 and 10,000 troops in the garrison, on either side of the border