US experiencing most cases of gonorrhoea, chlamydia and syphilis in recorded history 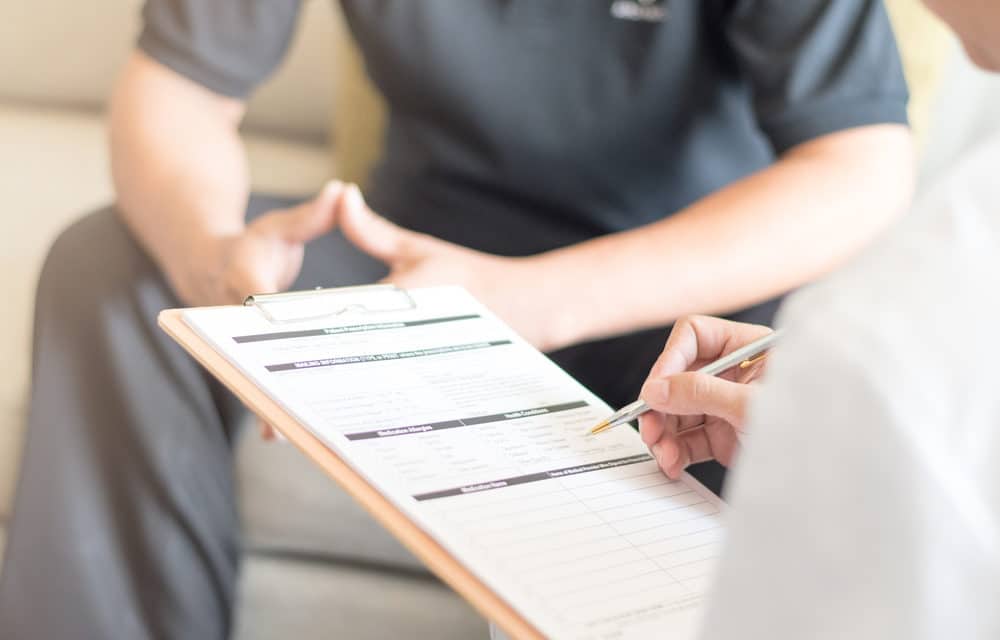 Telegraph – The rate of new gonorrhea, chlamydia and syphilis cases in the United States has risen for the fifth consecutive year, raising concerns among health officials. The rates were published in the new Sexually Transmitted Disease Surveillance Report, which was created by the US Centres for Disease Control and Prevention (CDC). “Combined they total 2.4 million infections that were diagnosed and reported just last year alone,” Elizabeth Torrone, a CDC epidemiologist who helped with the report, told CNN. Ms. Torrone added that it is “the most cases” ever recorded by the CDC.

The spike is a sharp pivot from historic lows for sexually transmitted infections, which have declined for decades starting in 1941. “Yet not that long ago, gonorrhea rates were at historic lows, syphilis was close to elimination, and we were able to point to advances in STD prevention,” Gail Bolan, the director of the CDC”s division of STD prevention, wrote in the report. The rise in the number of cases has several possible causes. Among those is a decline in the use of condoms, and a surge in the number of people getting tested — which could mean that officials are simply more aware of the reach of the issue