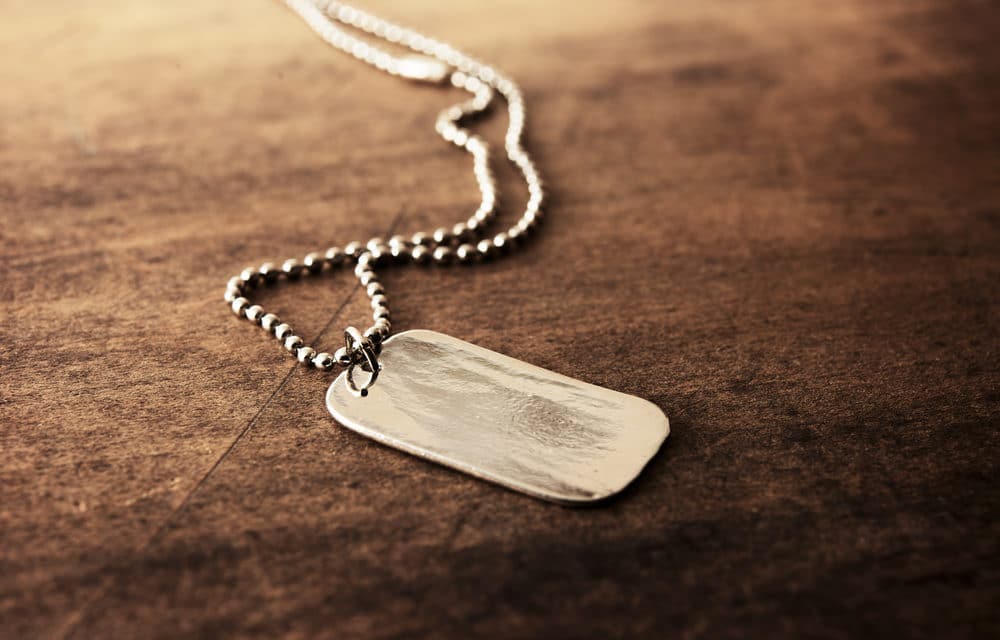 CBN – Shields of Strength (Shields), a private faith-based company, has been banned by the US Army from making replica dog tags with encouraging Bible verses or references for soldiers. First Liberty Institute, a non-profit public interest law firm, sent a letter on Tuesday to the United States Army Trademark Licensing office urging it to allow the company to continue producing military-themed items such as replica “dog tags” and jewelry. The Army banned Shields, citing the “negative press” it received after a complaint from the Military Religious Freedom Foundation (“MRFF”).

Earlier this year, MRFF sent a letter to the Army threatening “administrative and litigation complaints” to “compel compliance” unless Shields stopped including religious references on its licensed products. “You are not authorized to put biblical verses on your Army products,” Army Trademark Licensing Program Director Paul Jensen wrote to Shields owner Kenny Vaughan in August, according to a letter obtained by Fox News. “For example, Joshua 1:9. Please remove ALL biblical references from all of your Army products.”