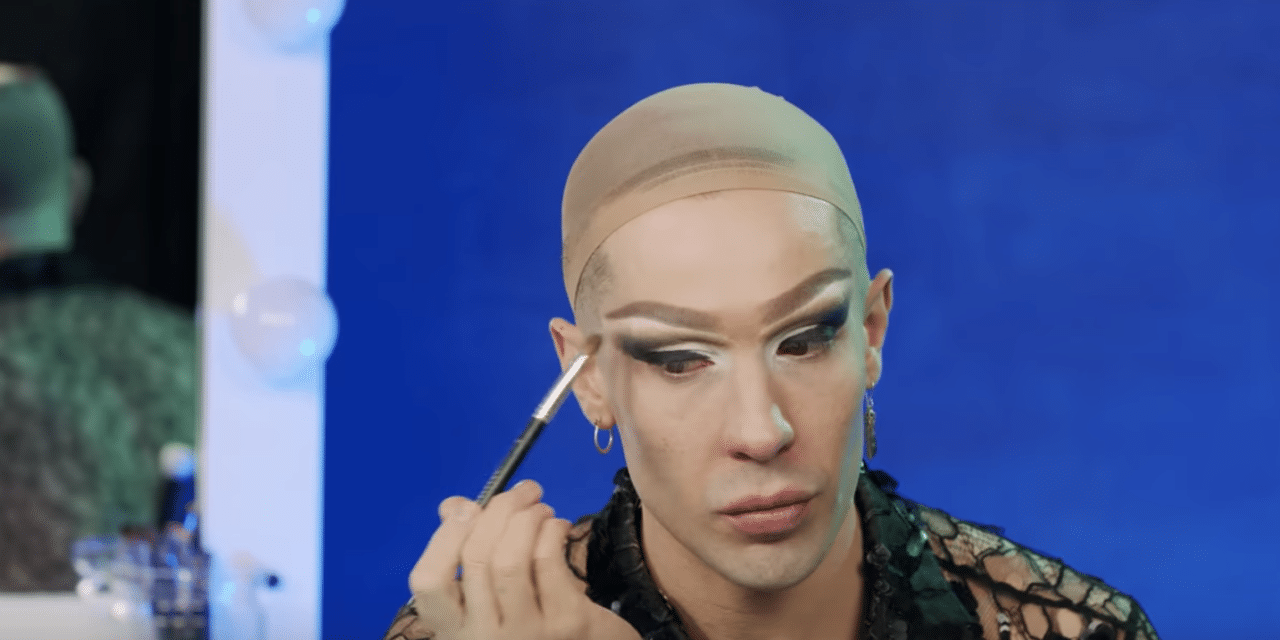 THR – The massive success of ‘RuPaul’s Drag Race’ has launched dozens of stars and ignited red-carpet appearance deals for films like ‘Frozen 2.’ Still, for a queen, “your money is on the road.”
As Angelina Jolie made the usual red carpet rounds at the L.A. premiere of Disney’s Maleficent: Mistress of Evil, she stopped for a picture with stars who didn’t appear in the film, even if they looked like they had: drag queens Nina West, Shangela and Ginger Minj, decked out in horns, black dresses and, in Minj’s case, an ensemble dedicated to the film’s fairies. In recent months, queens were invited to the Frozen 2 premiere and the Charlie’s Angels debut, posing with Kristen Stewart, Idina Menzel and Josh Gad. (Reps declined to say how much the queens were paid to appear.)