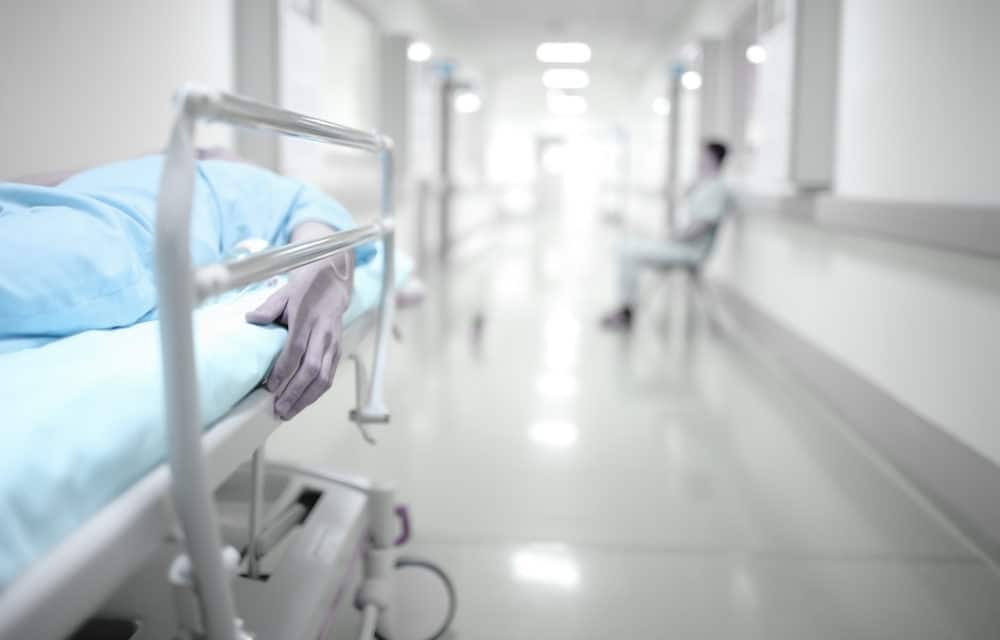 KTLA 5 – Seven people in San Diego County died in recent weeks after contracting a flesh-eating bacteria from black tar heroin use, according to KTLA sister station KSWB in San Diego. Between Oct. 2 and Nov. 24, nine people who injected the drug were admitted to local hospitals with severe myonecrosis, according to a news release from the San Diego County Health and Human Services Agency. Seven of them died.

Myonecrosis is a bacterial infection that destroys muscle tissue. The nine patients ranged in age from 19 to 57 years old, and five of them were male, officials said. “People who use black tar heroin are not only at higher risk of dying from an overdose but also more prone to developing myonecrosis and wound botulism,” said Wilma Wooten, the county’s public health officer, said in a statement. The sources of the black tar heroin were not yet known. An investigation was underway