Hope For A U.S.-China Trade Deal Is Completely Dead, And Wall Street Is Starting To Panic 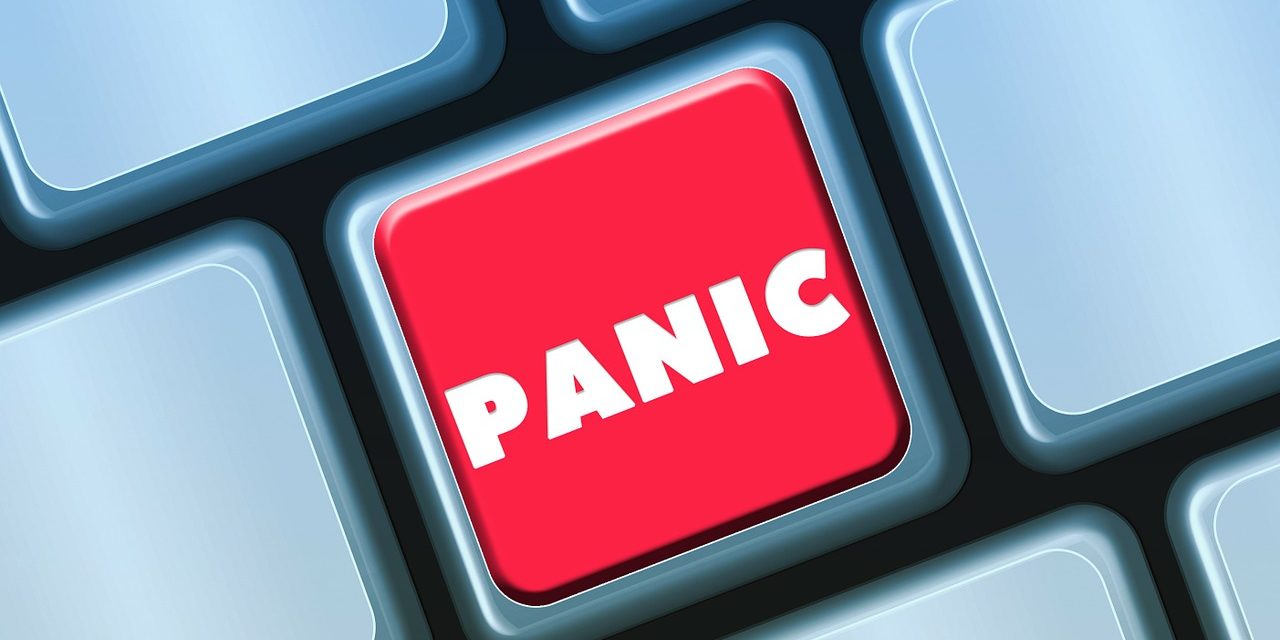 (OPINION) MS – The reality of what we are now facing is starting to sink in for Wall Street investors, and they are starting to panic. I hope that the U.S. and China would be able to agree to a trade deal that had fueled a tremendous stock market rally over the last couple of months, but of course, it just turned out to be a cruel mirage. There isn’t going to be a trade deal prior to the 2020 presidential election, and at this point, even President Trump is telling us not to expect one before November 2020. Just check out what he told the press on Tuesday… “In some ways, I like the idea of waiting until after the election for the China deal, but they want to make a deal now and we will see whether or not the deal is going to be right,” Trump told reporters earlier on Tuesday.

When asked if he had a deal deadline, he added: “I have no deadline, no … In some ways, I think it is better to wait until after the election if you want to know the truth.” President Trump is attempting to spin things to make it sound like it is his decision to hold off on a trade deal, and that may be a politically savvy thing to do. But the truth is that the Chinese never wanted to do a comprehensive trade deal with Trump. They have been stringing him along all this time because they wanted to delay Trump’s tariffs for as long as possible. But their original intention was to wait until a Democrat was in the White House to cut a dea