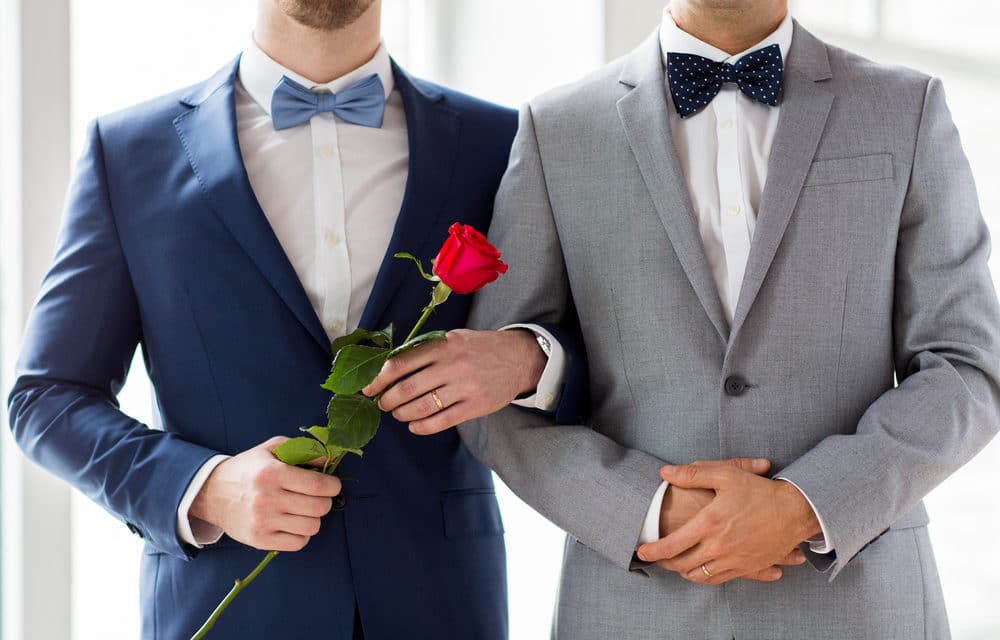 CBN – McLennan County Justice of the Peace Dianne Hensley, a devout Christian, has received a public warning by Texas’ State Commission on Judicial Conduct for refusing to perform same-sex marriages. The Waco Tribune-Herald reports Hensley, who has been in office for the last five years, has said that, as a “Bible-believing” Christian, her conscience prohibited her from doing same-sex weddings so she was entitled to a “religious exemption.” Hensley said her office sometimes tells same-sex couples that

the judge is not available and gives them a list of those who will perform same-sex weddings, including ministers and Precinct 3 JP David Pareya in West. The commission’s order says that for the last three years, the judge had performed opposite-sex weddings but has declined to perform same-sex ceremonies. A public warning is the second of six disciplinary measures that the commission can use. Other measures include suspension from office and requiring additional legal education, according to The Tribune-Herald.