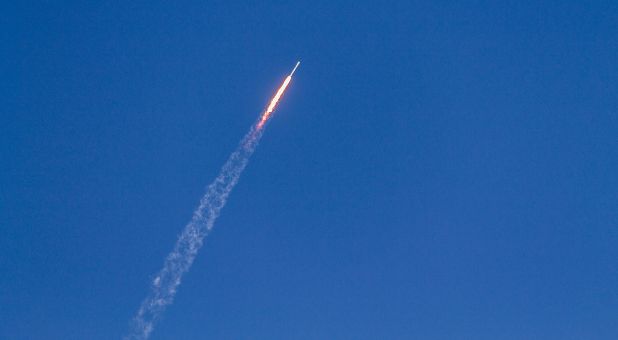 Charisma – As Prime Minister Benjamin Netanyahu continues to warn Tehran that the Jewish State has a “long-arm” to strike wherever the Islamic Republic’s forces are mobilized, the latest report on just how aggressive the Iranians have become was published Wednesday in The New York Times. “Iran has used the continuing chaos in Iraq to build up a hidden arsenal of short-range ballistic missiles in Iraq, part of a widening effort to try to intimidate the Middle East and assert its power, according to American intelligence and military officials,” says the paper. As far back as August, Israel was being “blamed” for a series of airstrikes on Iraqi territory.

Top U.S. and Israeli officials are said to have been meeting on a regular basis on the Iranian issue. It was a key issue discussed when Prime Minister Benjamin Netanyahu held talks on Wednesday with Secretary of State Mike Pompeo. “The Israeli-American policy is key to that effort that serves the purposes of many, many countries in the region,” said Netanyahu, accusing Iran of having “staging grounds against us and the region from Iran itself, from Iraq, from Syria, from Lebanon, Gaza, and Yemen and we are actively engaged in countering that aggression.