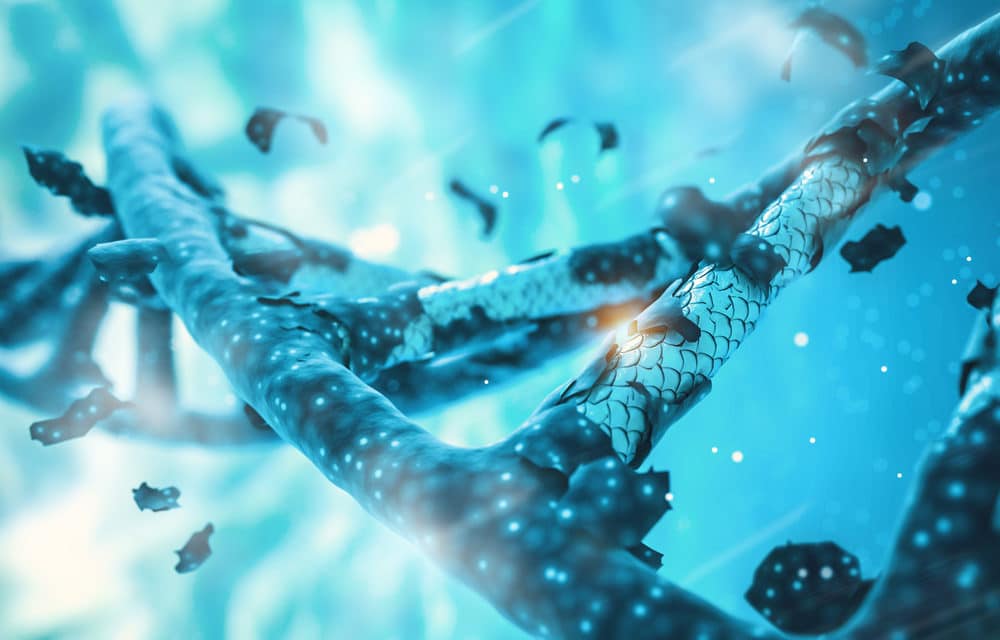 The Sun – The world’s first monkey-pig hybrids have been born, which could pave the way for human organs grown by animals. A groundbreaking experiment produced creatures with hearts, livers, spleens, lungs, and skin which contained pig and primate cells. Stem cells from macaque monkeys were grown in a lab and then injected into pig embryos five days after fertilization. Of more than 4,000 implanted in sows, ten piglets were born. But only two were chimeras and both died in a week.

However, the Chinese scientists reckon that may be due to the IVF procedure. Beijing-based Tang Hai said: “This is the first report of full-term pig-monkey chimeras.” The piglets, known as monkeys, had organs with monkey cells in a very low ratio. A similar US experiment in 2017 used pig and human DNA. Embryos were developed for only a month amid fears the brain may be part human