A Detroit property contaminated with uranium and other dangerous chemicals partially collapsed into the Detroit River on Nov. 26, confirmed officials on December 5, 2019.

The site known as the Detroit Dock allegedly collapsed under the weight of large aggregate piles that were stored at the site during Thanksgiving weekend. 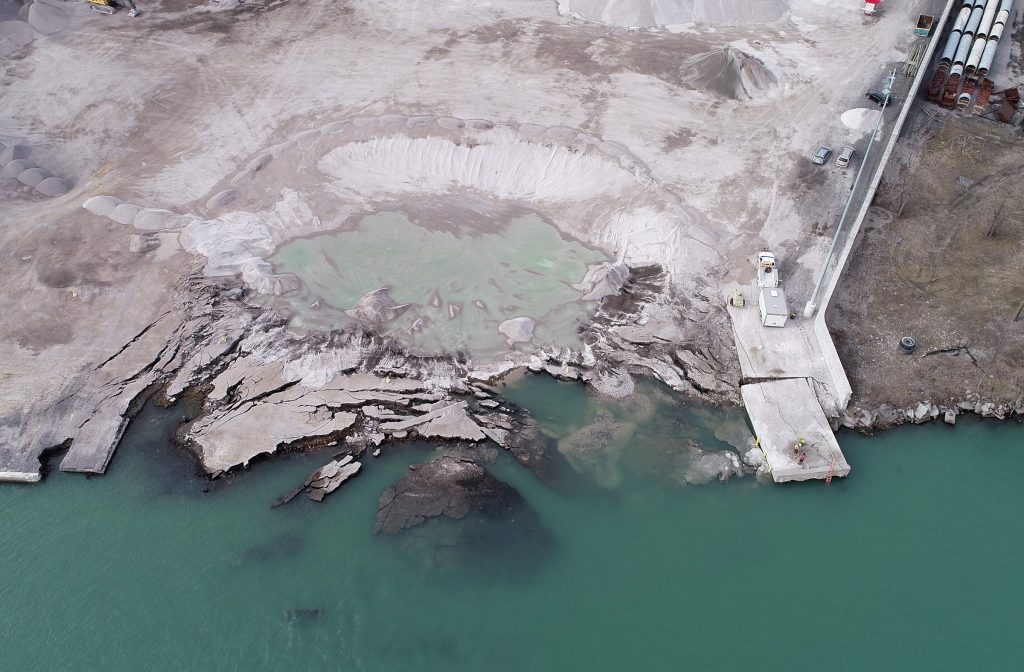 The news is especially concerning because the Detroit drinking water intake lines are nearby downriver.