Are 60,000 earthquakes a sign of a Big One brewing in the Pacific? 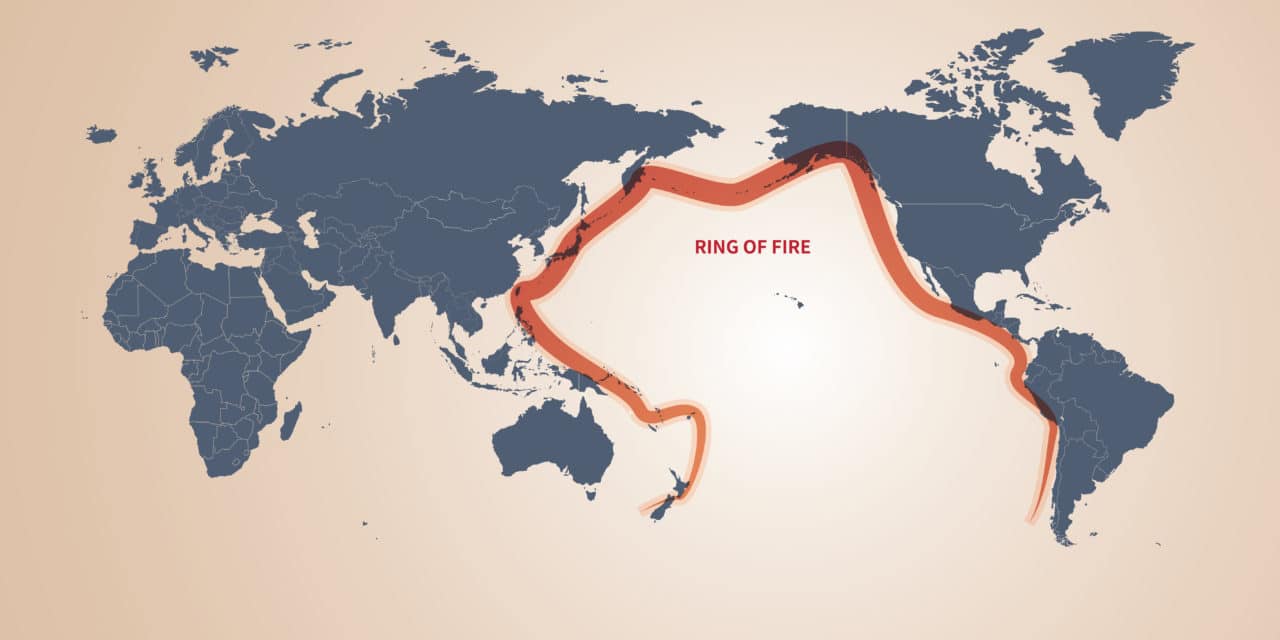 Express – Nearly 60,000 earthquakes have rocked the planet in the past year and more than 4,700 struck last month alone – but could these tremors be a sign of the Big One in the Pacific Ring of Fire? Earthquake tracking website EarthquakeTrack has recorded an astounding 59,841 tremors around the globe in the last 365 days. In the last 30 days, a total of 4,172 tremors higher than magnitude 1.5 were felt and 895 hit in the last seven days. Today (December 9), a 5.6 magnitude quake was felt southwest of Africa – just one of 118 earthquakes globally.

The frequent eruption of earthquakes has prompted some to fear the arrival of the Big One. Emma Scott wrote on Twitter: “Y’all. All of these earthquakes hitting around the world are giving me so much anxiety. “I live like literally RIGHT on a fault line, and our last ‘big one’ was 1886 and we’re totally due for another and I’m just never going to sleep again okay thanks.” Another person wrote on Twitter: “I grew up in a very earthquake-prone city. You get used to them after a few years and the continued hope that it’s never a big one.”