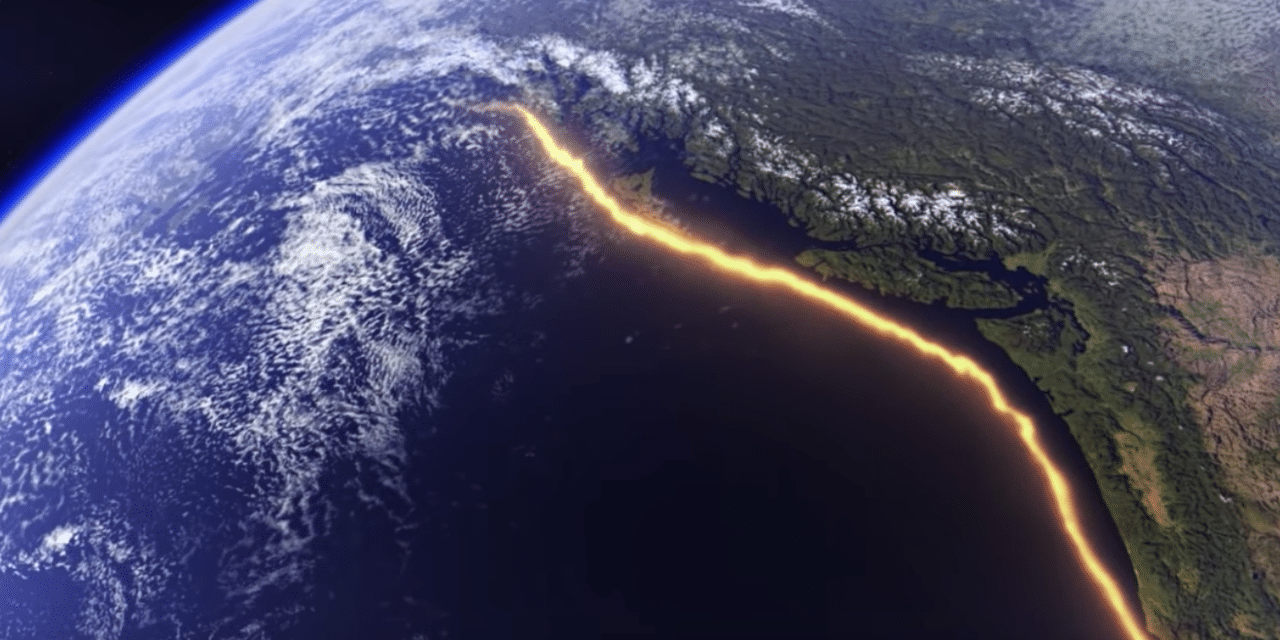 Newsweek – The Cascadia and San Andreas Faults may be linked, with earthquakes on one triggering events in the other “with minimal or no separation in time,” scientists have said. Chris Goldfinger and Joel Gutierrez, from Oregon State University, say their evidence showing a relationship between the two goes back almost 3,000 years. The controversial findings, which have not yet been published, will be presented at the American Geophysical Union fall meeting in San Francisco on Friday.

The San Andreas Fault forms part of the tectonic boundary between the Pacific and North American Plate. It stretches about 750 miles along the east coast and has the potential to produce major earthquakes. It is one of the most dangerous faults in the U.S. as it is lined by heavily populated areas, including the cities of Los Angeles, San Francisco and San Diego. Because there has not been a large earthquake at San Andreas for over 100 years, experts are concerned it could be due one relatively soon.