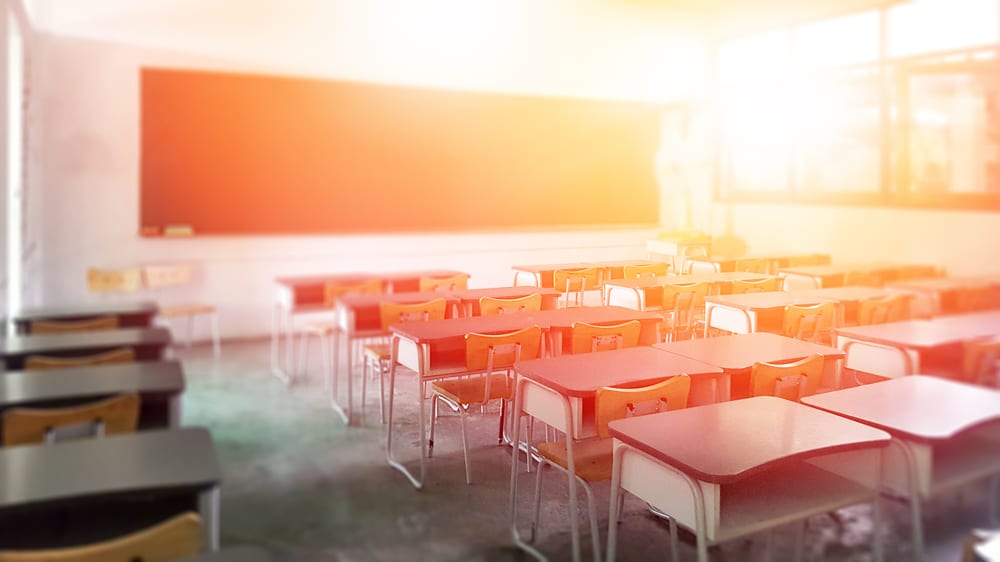 (OPINION) BIN – In Colorado Springs, a bizarre high school assignment forced students to recite sexually explicit “poetry” that also included worship of the pagan god Moloch. Ryan Ayala, a teacher at Steamboat Springs High School, chose to teach the poem “Howl” written by Allen Ginsberg for a class in Music Literature. The poem was in a book that had been approved by the school board but the approved edition intended to be used to teach minors censored out inappropriate words. Ayala had the students fill in the missing words.

Students were also asked to review a song that talked about sexting (sending and receiving text messages containing sexual content) and offering sexual favors to a teenager. A letter of complaint was filed with the school by Brett Cason, the father of Skylar, a 16-year-old female student. “Students should never feel shame and guilt as part of an assignment at school,” Jeremy Dys, First Liberty special counsel for litigation and communications, representing Cason, told Fox News.