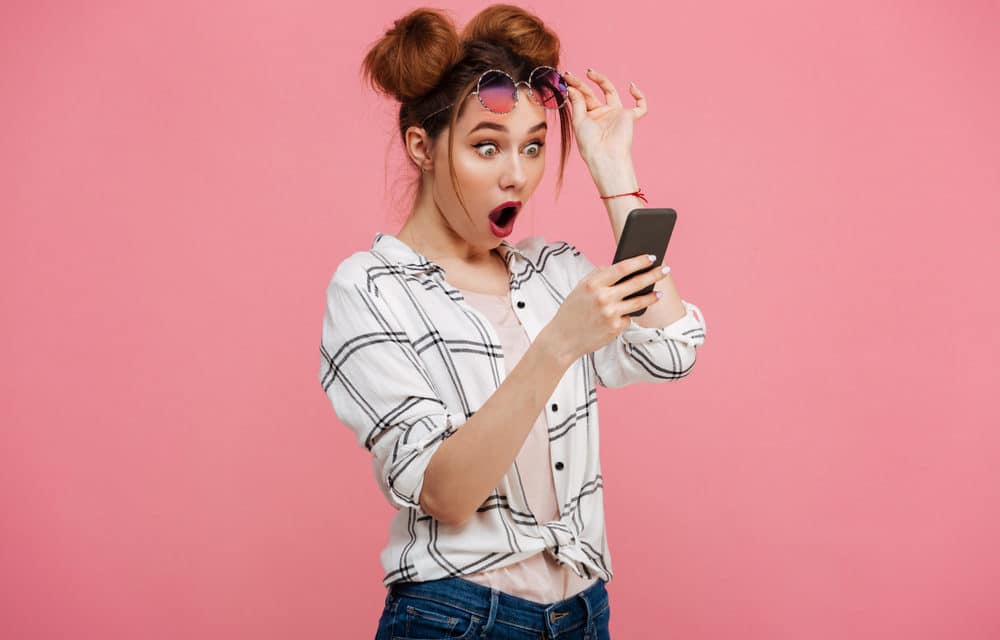 Daily Mail – Walmart tested the boundaries of the ‘ugly Christmas sweater’ with an adult-only line of clothing that may have gone too far by featuring Santa Claus about to do illegal drugs. The retail giant was selling, under its online options for ‘ugly Christmas sweaters’ on its website in Canada, a blue, knit item with a smiling Santa seated before three lines of a powdery white substance, what appears to be a straw in his hand and the words, ‘LET IT SNOW’. Walmart pulled the sweater and others with Santa in uncompromising and sometimes sexually-suggestive positions,

after the images were spotted by potential customers and were posted on social media, Global News reports. The retailer acknowledged through a spokesperson that the sweaters ‘do not represent Walmart’s values and blamed a third-party seller for why they ended up online, reports Global News. Jason John, who goes by the handle @HurrbaSousJohn, flagged the Santa ‘snow’ sweater on Twitter. ‘Yall. Look at this description for this Christmas sweater,’ he wrote in a post that includes a screen capture of the sweater’s page on Walmart’s Canadian website.