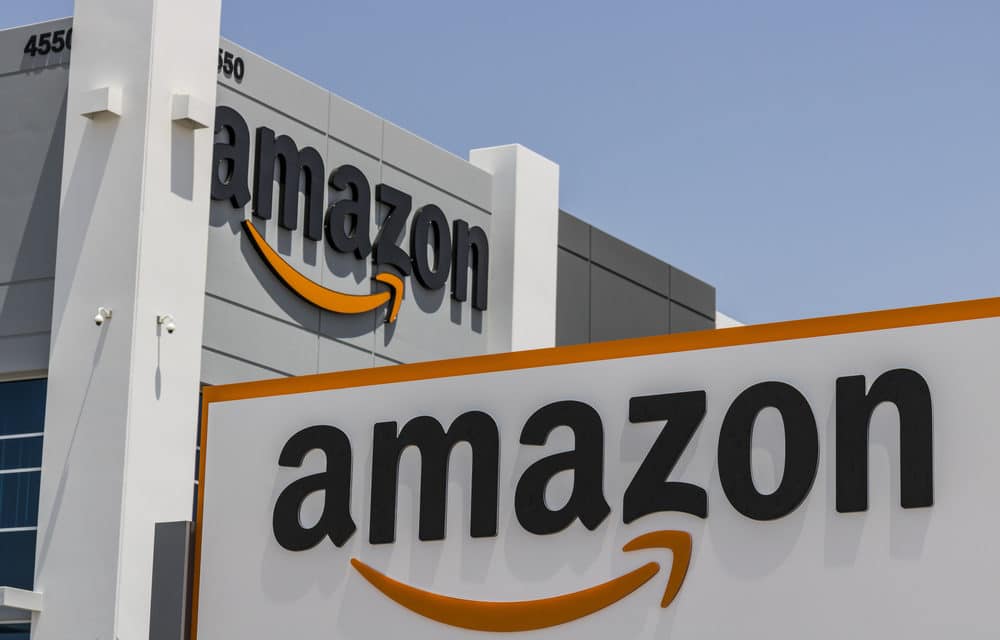 Fox News – A controversial “Cocaine Santa” Christmas sweater, which was pulled from Walmart’s Canadian website over its depiction of Santa appearing to do cocaine, is now an Amazon bestseller — and it’s “perfect for cozy days with your family!” according to its current product description. The now-popular crew neck sweater, which Walmart apologized for offering on its website earlier this week, depicts a very bizarre-looking Santa Claus holding what appears to be a straw in one hand while standing over a table laid out with snowballs and three lines of something that resembles cocaine.

The ugly sweater, cheekily dubbed “Let It Snow,” is now listed as a #1 Best Seller in the Women’s Novelty Sweatshirts section (despite being labeled as unisex), and it’s earning plenty of glowing five-star reviews. “It’s the funniest, most amazing xmas sweater in the universe. Buy one,” wrote one easily pleased customer named Matt. “Nothing says ‘Christmas’ like Santa Snooters,” Larry Dickman titled a 5-star review. In another, someone else simply re-posted the needlessly overt product description from the Walmart listing, which included several paragraphs-worth of allusions to cocaine.