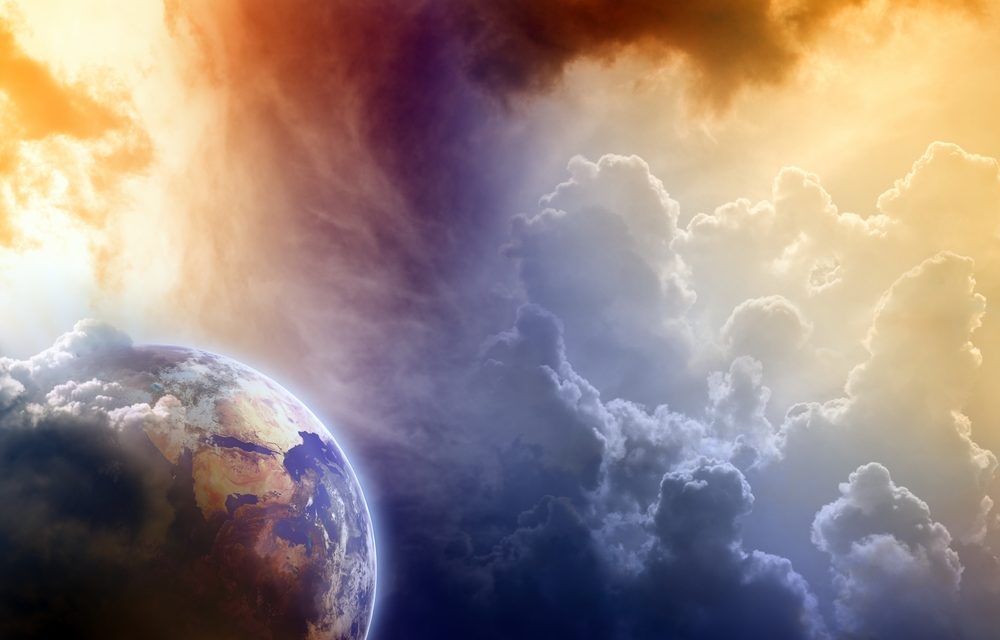 Sputnik – Earlier this year, US National Oceanic and Atmospheric Administration and the British Geological Survey (BGS) were forced to update the World Magnetic Model a year ahead of schedule due to the speed with which the magnetic north pole is shifting out of the Canadian Arctic and toward Russia’s Siberia. The BGS and the US National Centers for Environmental Information has released a new update to the World Magnetic Model this week, confirming that the magnetic north pole, whose coordinates are crucial for the navigation systems used by governments, militaries and a slew of civilian

applications is continuing its push toward Siberia. “The WMM2020 forecasts that the northern magnetic pole will continue drifting toward Russia, although at a slowly decreasing speed –down to about 40 km per year compared to the average speed of 55 km over the past twenty years,” the US agency said in a press statement. The data confirmed that this year, the magnetic north pole passed to within 390 km of the geographic North Pole, and crossed the Greenwich (prime) meridian. Compilers also confirmed that the Earth’s magnetic field is continuing to weaken, at a rate of about 5 percent every 100 years