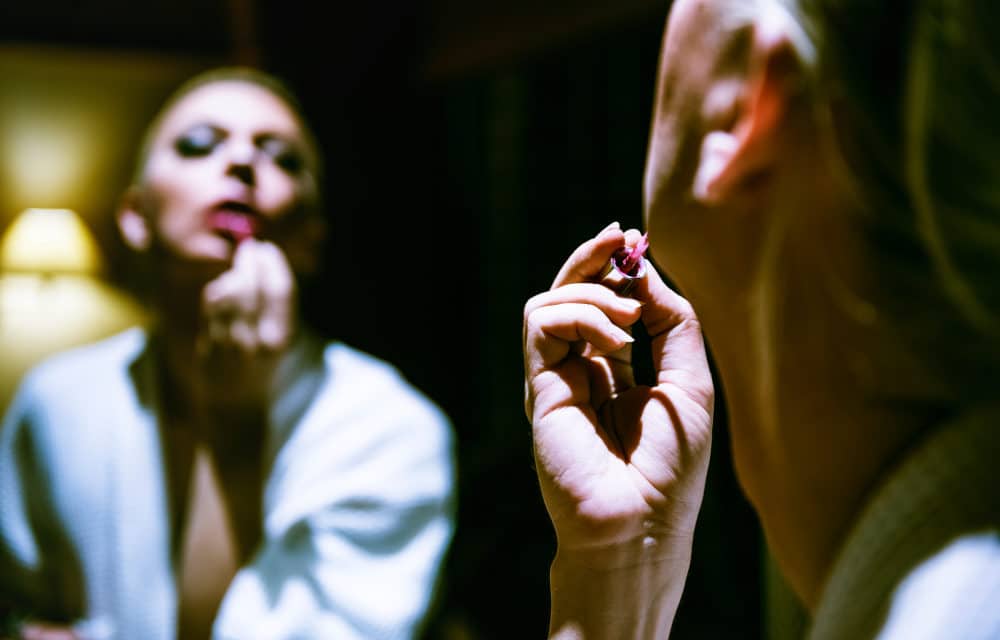 (OPINION) CBN – You can file this one in the “you have got to be kidding me” file. We wish we were. But it looks like 2019 will go down in the history as the year of the drag queens took over story hour at libraries across the country. Now an Austin, Texas elementary school has gone one step farther by inviting a drag queen prostitute under the school district’s new radical sex education initiative. However, the school is being accused of either ignoring or failing to carry out a full background check on the person they invited.

The Family Research Council (FRC) reports the Blackshear Fine Arts Academy invited Miss Kitty Litter ATX (real name David Robinson) to spend time with the school’s children even though he was reportedly charged with breaking the law as a prostitute. According to the FRC, in texts to Roger Grape, the school librarian, Robinson admitted that he might not pass the school background check. “The guidelines for submission automatically disqualify me if the deferred adjudication for prostitution is considered a conviction… so I don’t know if it’s ethical to submit,” he wrote.