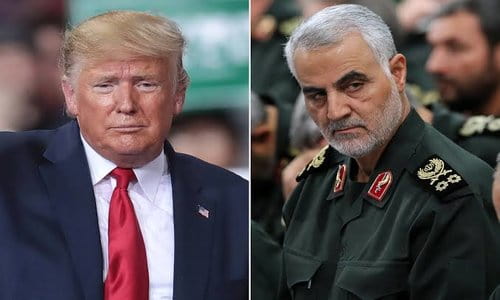 Democrats who had hailed the extra-judicial killing of Osama bin Laden in 2011 as a personal triumph for President Barack Obama now claimed absurdly that killing Soleimani was unconstitutional. Instead, they viewed Soleimani as a murder victim to be mourned while Trump was the war criminal.