Cyclone Amphan left a trail of destruction across coastal India and Bangladesh.

Dozens of people were killed, homes were flattened and millions left without power. 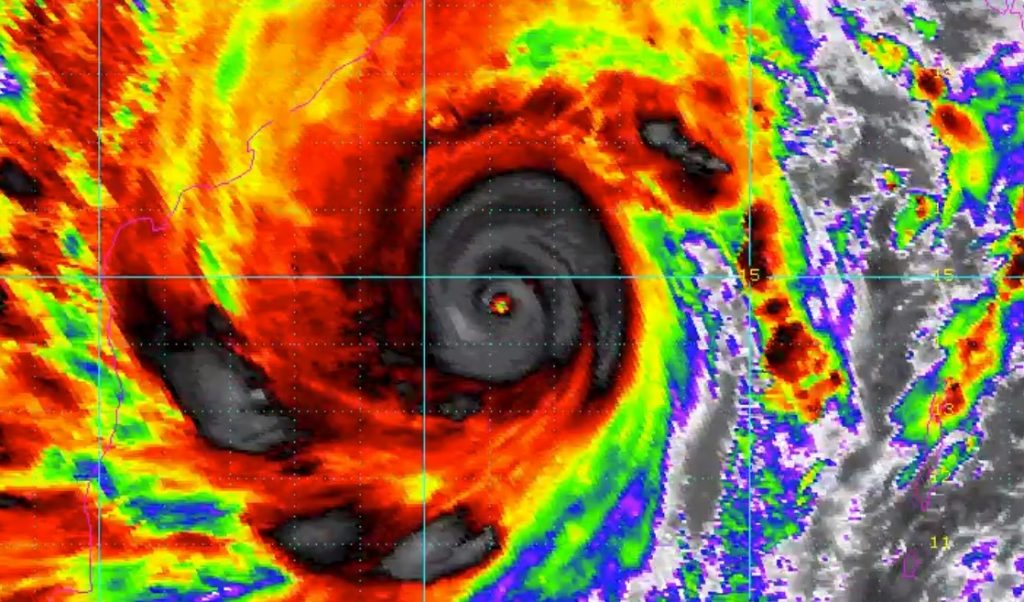 Powerful cyclone Amphan killed more than 85 people in India and Bangladesh, flattening tens of thousands of homes and battering the metropolis of Kolkata after it roared ashore on Wednesday.

“It feels like a dystopian Jurassic Park of sorts,” Shuli Ghosh, who runs a cafe in Kolkata, told The Associated Press. “The roofs of many homes have flown away and the streets are waterlogged.”